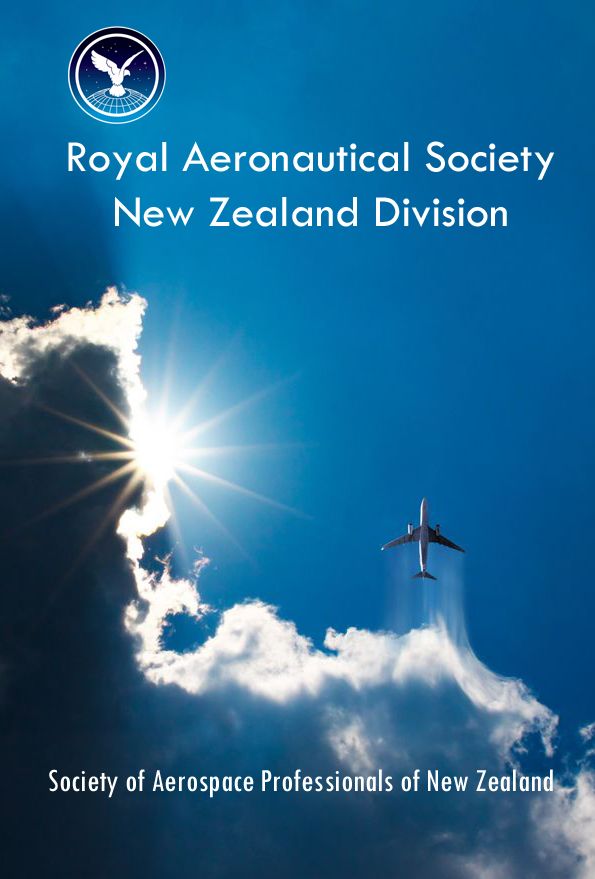 The Royal Aeronautical Society (RAeS) is a UK based world wide organization with divisions and branches in New Zealand, Australia, the USA, Europe, South Africa, Pakistan and Zimbabwe. The Society, founded in the UK in 1866, is the oldest aeronautical society in the world and has evolved into a global focal point for the entire aerospace community.

The New Zealand Division has Objectives as follows:

The Constitution, Election and Proceedings of the Divisional Council

The Division is governed in accordance with rules established in compliance with the requirements for an incorporated society in New Zealand. The rules begin by stating that the Charter and By-Laws of the Parent Body will apply except where the By-Laws conflict with either a New Zealand statute (s) or where they conflict or are over-ridden by the Rules of the Division.

In addition to those members listed above there shall be up to 10 elected members of Council who shall all be voting members of the Division.

The President shall be a corporate member of the Division and shall hold office until the next Annual General Meeting. The President by virtue of his office will also have a seat on the Council of the Society.

The Vice President of the Council shall be a corporate member of the Division and shall hold office until the next Annual General Meeting. He will chair Council Meetings when the president is unable to be present.

The Honorary Secretary and Honorary Treasurer shall be voting members of the Division and shall hold office until the next Annual General Meeting. In the event that there are no members of Council who are willing to serve in either of these positions, the Council may appoint any other person who is willing to serve and, in the opinion of the Council is suitably qualified to carry out the duties required. Such an appointee will not have voting rights on the Council.


Governance of the New Zealand Division

The Council Officers are elected at the Annual General Meeting which is normally held in conjunction with the annual Symposium. Council meetings are held as required, normally four to six times per year to manage the affairs of the Society in New Zealand.

In 2002 a total of 108 leading organizations were confirmed members of the Royal Aeronautical Society Associated Company Scheme (ACS).

The Society introduced the ACS for the purpose of having recognised companies more closely associated with the activities of the Society. In particular it is intended to further support the continuing development of a professionally qualified workforce in aerospace today and in future.

Further information is available from the Director, Royal Aeronautical Society in London.